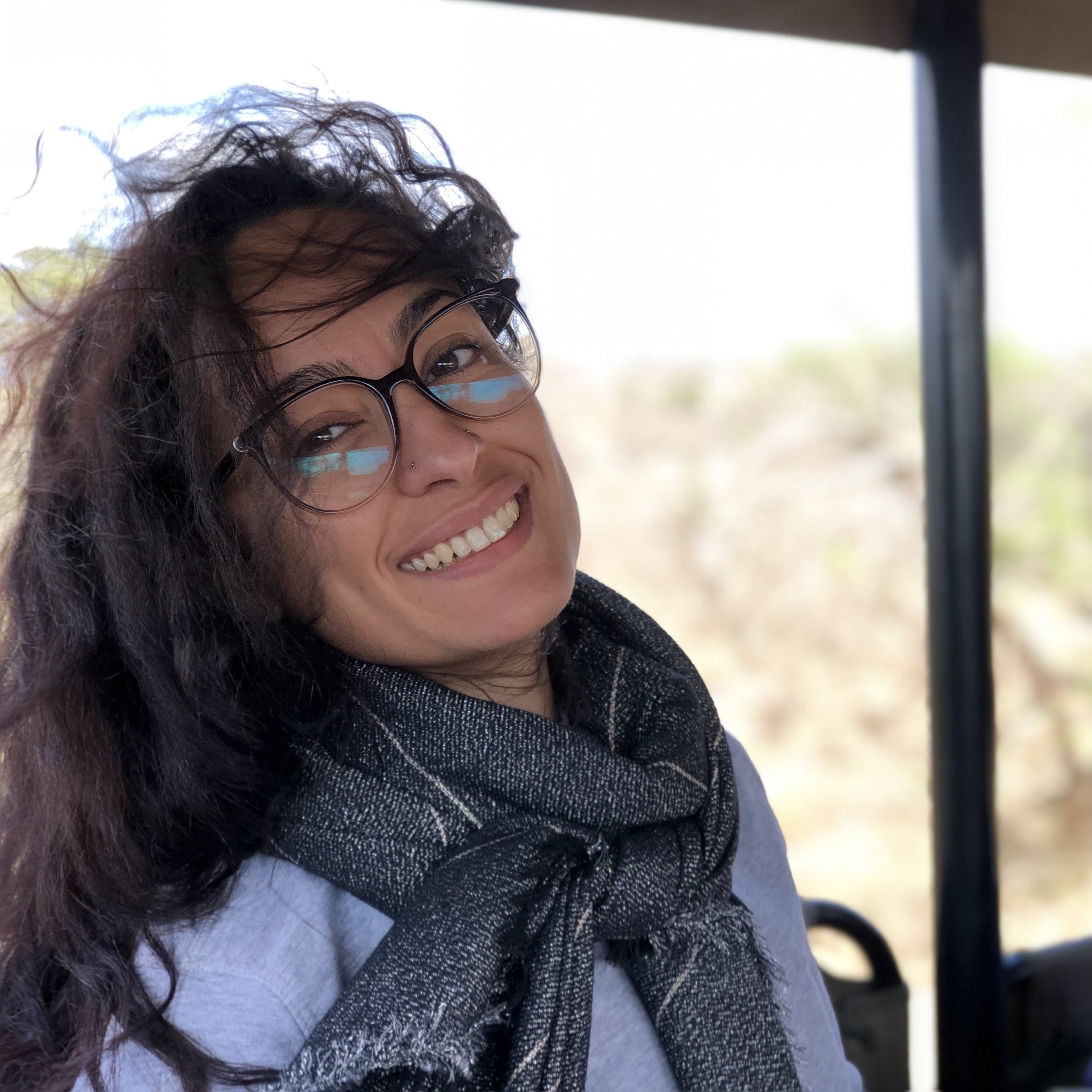 How the OPC Protects Quebec Consumers – the Sinorama Case

July 24, 2018 was a landmark day in the travel industry in Quebec. On that day, the Office de la protection du consommateur (or OPC, Quebec’s Consumer Protection Bureau) placed one of the industry’s most flourishing businesses, Sinorama Vacation Inc., under trusteeship. What led the OPC to take this and other measures, including suspension of the company’s travel agency licence?

Known for its very reasonably-priced travel packages, Sinorama is a Montreal-based tour operator with subsidiaries all over the world. It specializes in combining off-line services and on-line services in order to offer trips to more than fifty Asian, European and North-American destinations at a very affordable cost. The company was especially known for its Discover China package which it offered at a price of $1,000 Canadian dollars, a package that other tour operators were offering at sometimes three times that price. With its ultra-competitive prices, Sinorama Vacation eliminated the competition and positioned itself as the leader of organized tours to China, among other destinations.

Everything was going well for the company until April 17, 2018, the date its financial statements were released. They showed a deficit of nearly $11 million Canadian dollars in the trust account, the account in which customers’ funds are kept until their departure date. Every travel company manager knows that this is an error to avoid and for Sinorama, it was the beginning of the end.

When we buy a travel product, whether a flight, accommodation or a package, we enjoy our purchase only at the time we use it, which is at the date of the trip. Therefore in order to protect the funds of Quebec travel agencies’ customers should problems occur, the OPC requires travel companies to deposit the money they receive from their customers into a trust account and to keep it in that account until the date of travel. Sinorama failed this management test by falling short of $11 million. This lack of funds appeared to be due mainly to the pre-purchase of a large block of rooms for packages to be sold in the follo wing months, a strategy that is used to guarantee prices several months in advance. Massive advertising might also have been a factor. Sinorama was known for spending millions of Canadian dollars on advertising each year. Television advertisements, the gigantic poster at Pierre Elliott Trudeau international airport, and the company’s representation by actress Guylaine Tremblay are good examples of this.

This trust account deficit raised concern among Quebec consumers. It is indeed difficult to anticipate problems that can occur during the period from the purchase date to the date the product is used. Luckily for Sinorama’s customers, the company’s head office is located in Quebec and the customers are protected under the Compensation Fund for Customers of Travel Agents (Fonds d’indemnisation des clients des agents de voyages), to which each traveler who purchases a product from an agency holding a Quebec travel agency licence contributes an amount equal to 0.1% of his or her purchase. The compensation fund covered the trips of Sinorama’s customers that were scheduled to take place before September 9, 2018. Customers who had booked trips beyond that date were reimbursed.

By buying a travel product from a Quebec travel company that holds a licence issued by the OPC, not only are you supporting the local economy, but you will be covered by the OPC’s guarantee if the service you purchased is not provided by your supplier. In addition to taking out travel insurance, this is something to think about when planning your vacation.

Having moved from Morocco to Quebec in 2009, Soumia and her husband, Jean-Philippe Brosseau, partnered to launch Montreal-based travel agency Allo Destinations. She works as the marketing and development project manager. A mother of two daughters, Soumia is passionate about boxing and international cuisine. She loves to travel, especially with her family. 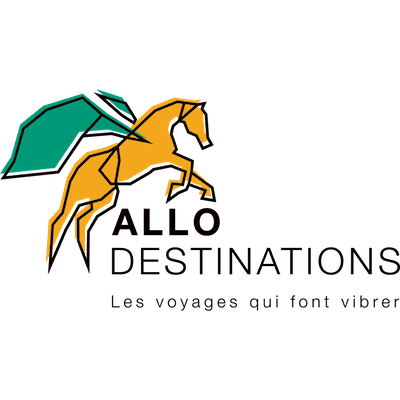 Launched in 2011, Allo Destinations is a travel agency known for its personalized itineraries, turnkey packages and small guided trips. The business maintains solid relationships with its community of travellers who like precision, demand quality, and appreciate flexibility without having to spend a fortune.

Bouncing Back From a Bitter Failure